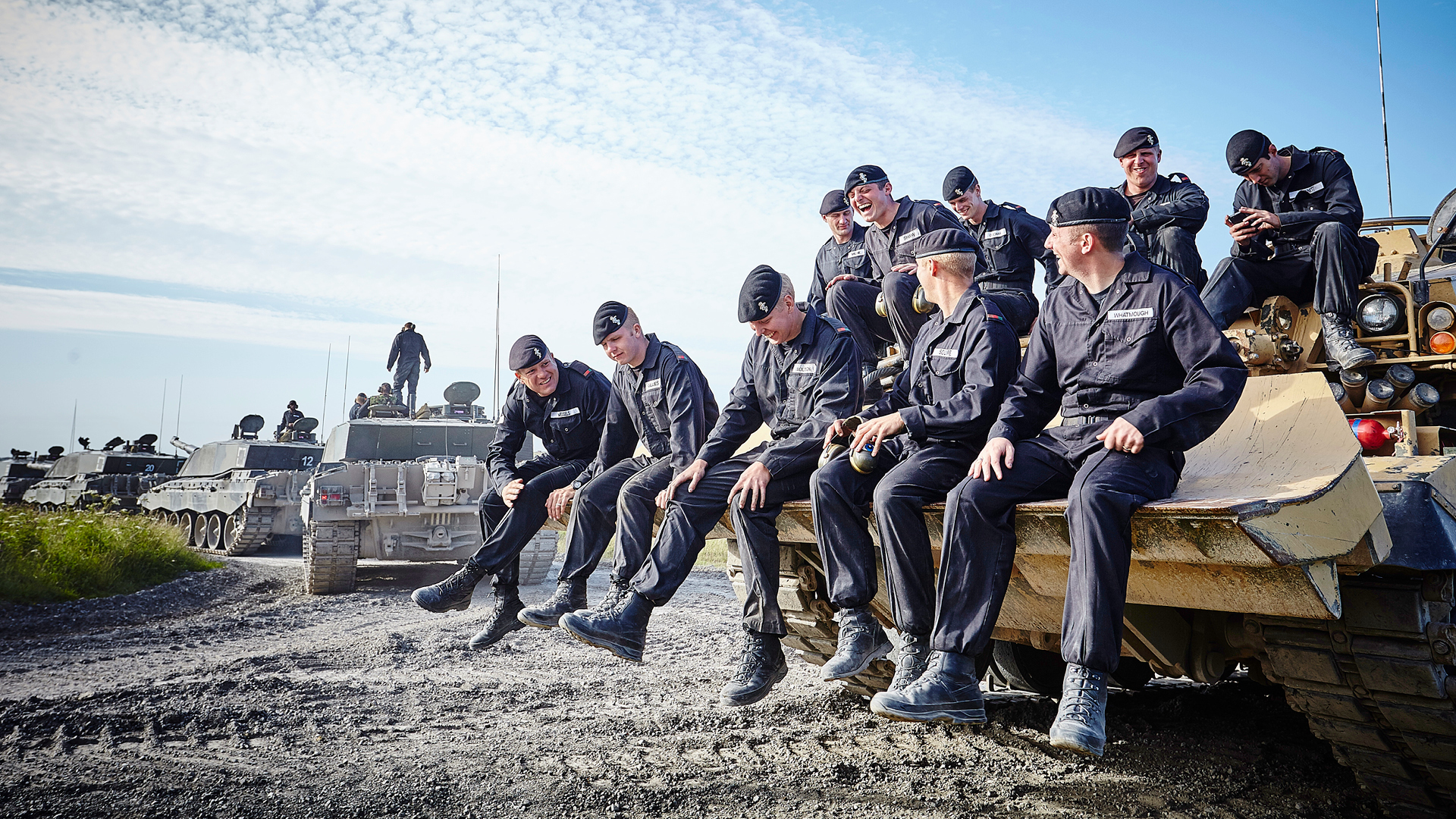 Reaching the nation in 11 days in May

How do you broaden the appeal of the British Army to 16-24 year olds? How do you generate 10,000 recruits? By creating a high-impact social engagement series called 11 DAYS TO BECOME A BETTER YOU that ran whilst all other ATL advertising was off. The channel strategy focused on owned Facebook Army Jobs, with Twitter, LinkedIn and Instagram used to support this activity. And in what was a ‘first’ for the British Army, we put Facebook Live at the core of the strategy.

There are over 200 roles in the Army, including a number that the Army regularly struggles to fill. Each day we went to an Army base to chat with someone who was in one of these roles. We took along a couple of regular presenters, a pot of hot tea and broadcast these ‘Brew Crew’ features on Facebook Live.