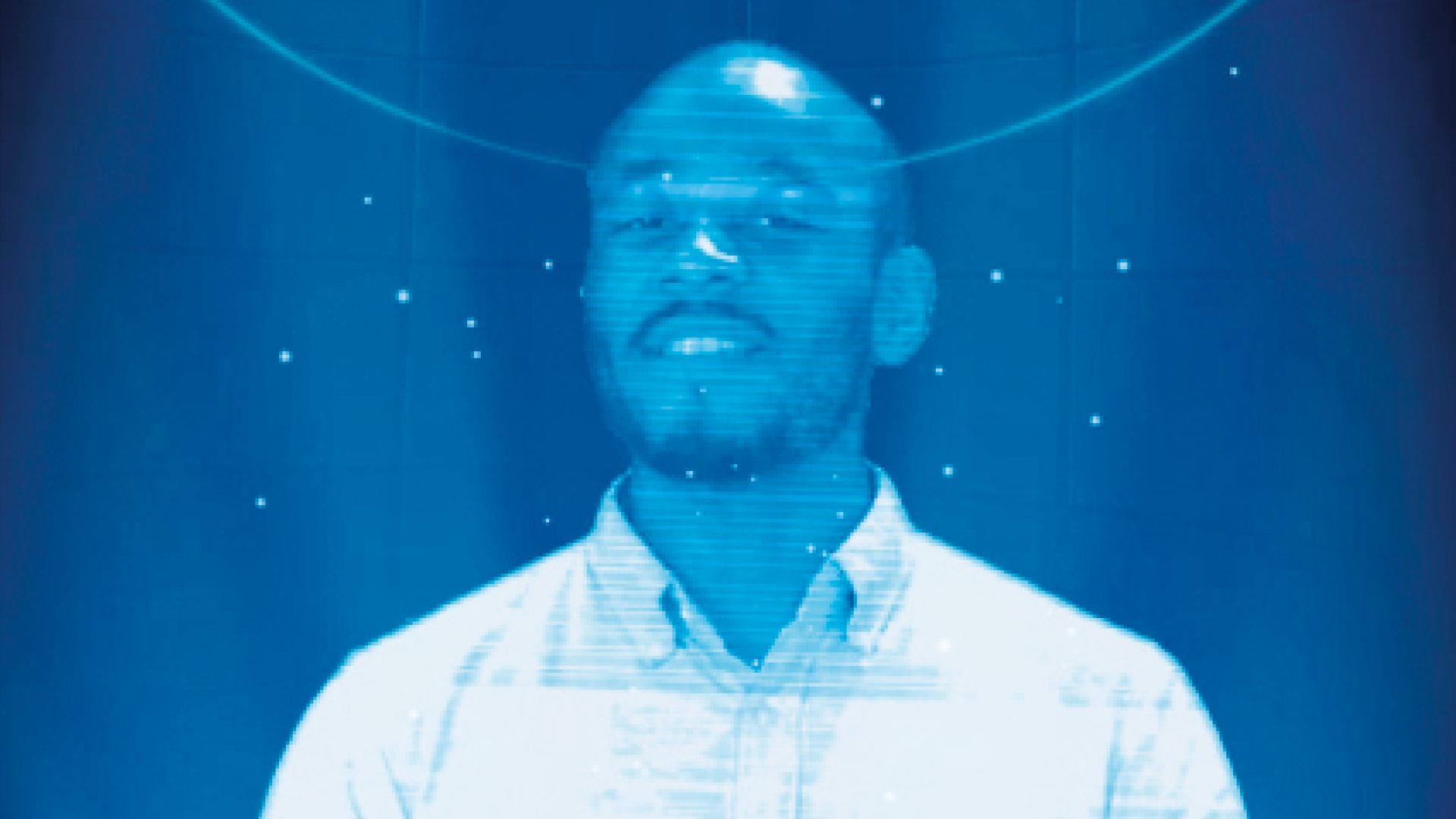 Presenting the next reality

Barclays wants to become a ‘go-to-employer’ for students and graduates interested in technology. The challenge being the perception that Barclays is a business that only offers banking opportunities. The goal was to create a tech-specific early careers website, with an offer that was distinctive and positioned Barclays as an innovative place to work, with a focus on the international student audience. Beyond the website there was a need to create a complementary campus offering.

People no longer expect brands to sell to them, but to entertain and inform. This presented an opportunity for Barclays to strategically partner with the right personalities to leverage the power of word-of-mouth at scale. With the support of an influencers, several key technology niches were identified including the use of influencers. These influencers were positioned to give students the chance to pitch their ideas for what The Next Reality (TNR) in FinTech could be. This competition was housed on a fully-responsive hub and was publicised across the TNR social channels, Barclay’s existing channels and the influencers’ channels.

In a first for student recruitment, Duena Blomstrom, one of the influencers, was beamed in as a talking hologram, so she could describe the competition and answer students’ questions.